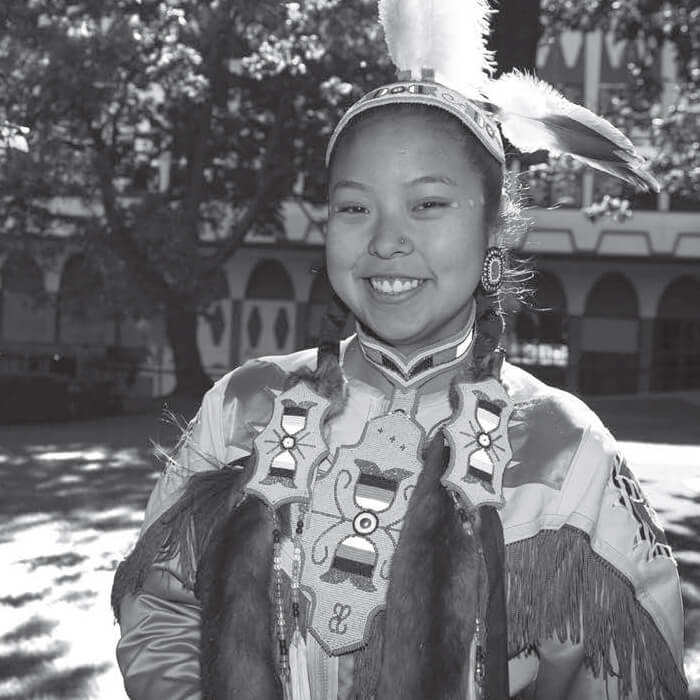 The FNHC also welcomes the Nuu-chah-nulth Tribal Council’s (NTC) appointment of Mariah Charleson, NTC Vice President, as their new Health Council representative until further notice. Mariah is from the Hesquiaht First Nation and holds the health portfolio for the NTC.

The FNHC would like to acknowledge the work, dedication and support by former NTC representative and Deputy Chair Les Doiron. Les tirelessly advocated to improve the health and wellbeing for the Nuu-chah-Nulth family on Vancouver Island and provincially for First Nations peoples in British Columbia.

Any inquiries can be sent to the FNHC Chair Wade Grant at sharedsecretariat@fnha.ca. 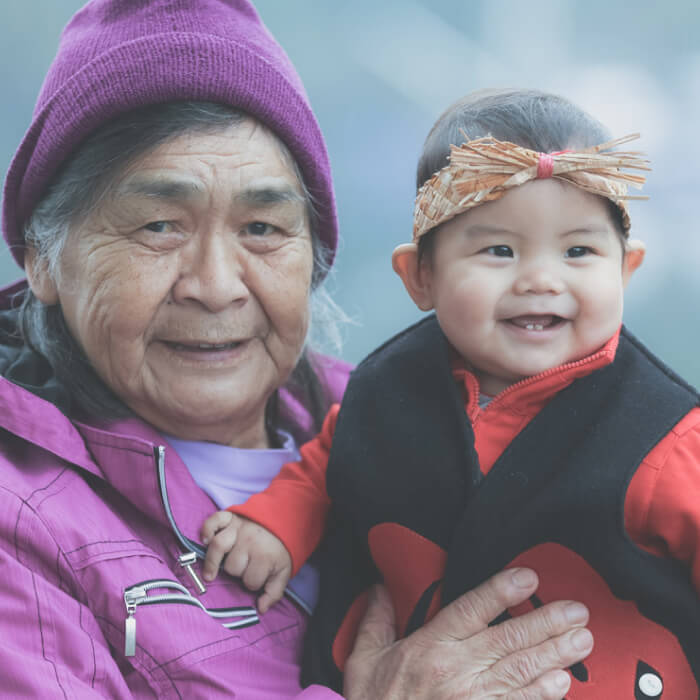